All headwear is tailor-made with care to your individual measurements and manufactured by our highly qualified staff in Melbourne. We use only the finest quality fabrics available.
Please allow up to 7 business days for production, plus postage time, when you order.

P Blashki & Sons are not only manufacturers and suppliers of high quality regalia but have been for over 160 years. We proudly offer this Velvet Doctoral Bonnet.

Regalia is tailor-made with care to your individual measurements and manufactured by our highly qualified staff in Melbourne. In addition, we use only the finest quality fabrics available.

After the Reformation in the sixteenth century. It appeared that Doctors in lay faculties such as (Law, Medicine and Music). Brought items of professional, non-academic dress into Oxford and Cambridge. And used them instead of the old clerical-style dress.

The square cap, which evolved from the medieval pileus, they perhaps viewed as tied to the ecclesiastical origins and discipline of the old institutions. Even seen by some as a reminder of the Roman Catholic past. They adopted the Tudor round Velvet Doctoral Bonnet with a brim and soft crown to it.

Most of the universities in the UK founded from the early nineteenth century. Opted to put all doctors, when wearing the full-dress robes, in a round bonnet or some variant like a John Knox cap. Some universities distinguish PhDs and the newer professional doctors, from higher doctors, by putting them in a mortar-board, or giving them a bonnet in cloth, rather than velvet, or in other ways.

Other types of hats used, especially in some universities in the UK, are the John Knox cap (mostly at Scottish universities), the Bishop Andrewes cap (a reinvention of the ancient form of the mortarboard, worn by Cambridge Doctors of Divinity DD’s) and the pileus (at Sussex). In some universities, such as Oxford, women may wear an Oxford ladies’ cap.

Be the first to review “Velvet Doctoral Bonnet” Cancel reply 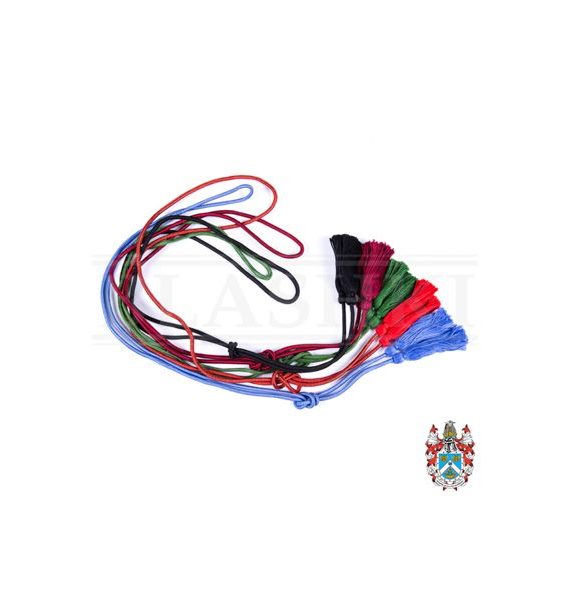 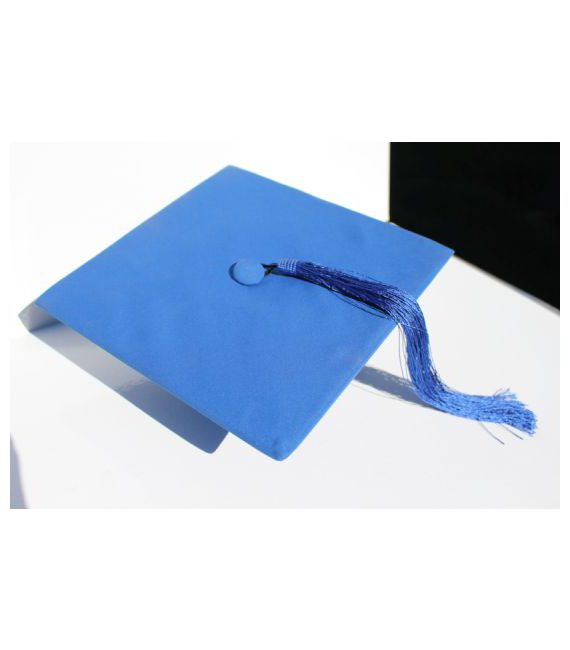 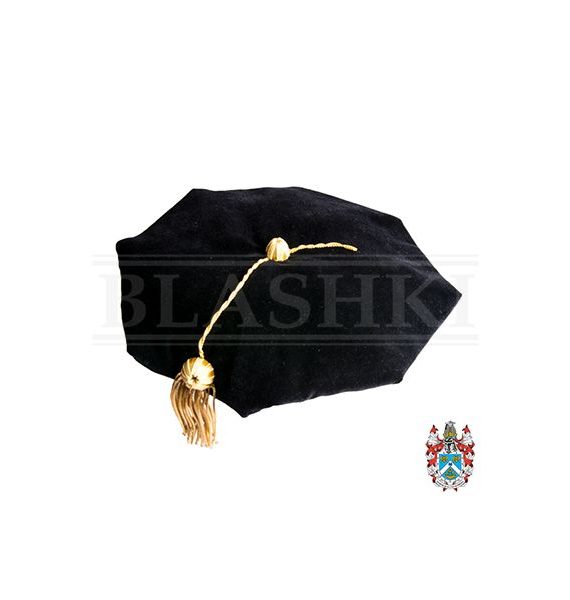 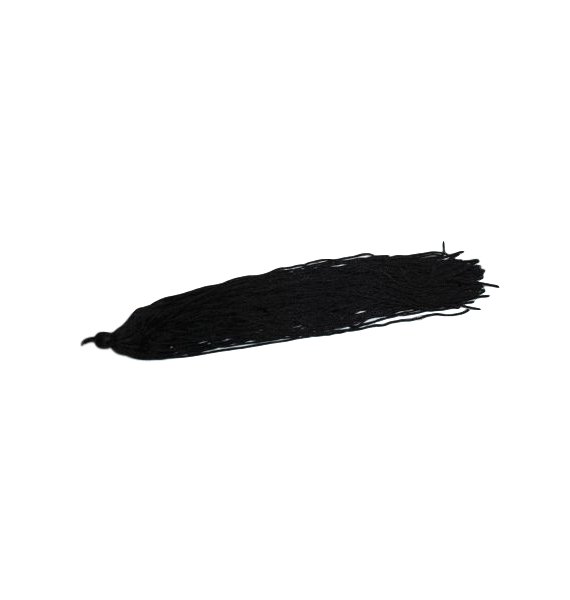 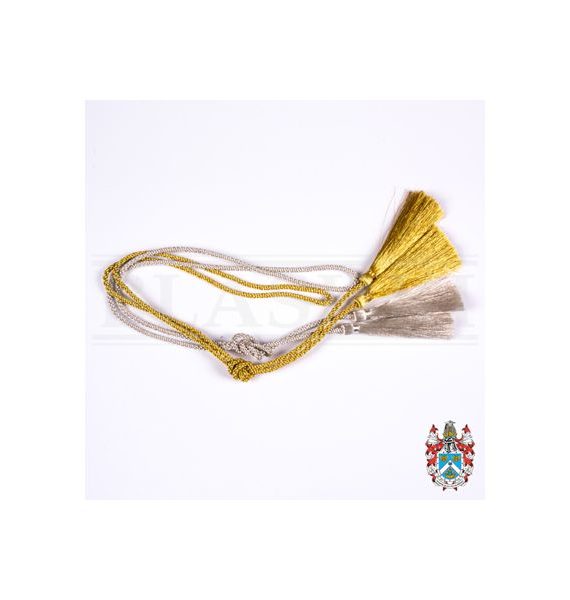