All gowns are tailor-made with care to your individual measurements and manufactured by our highly qualified staff in Melbourne. We use only the finest quality fabrics available.
Please allow up to 7 business days for production, plus postage time, when you order.

P Blashki & Sons manufacturers and suppliers of high quality regalia for over 160 years. Providing a University Of New England Academic Gown of the highest quality.

Your graduation ceremony is a formal celebration of your achievement so we encourage appropriate dress.

Wear an appropriate seasonal outfit and consider the weather on the day, also that the gowns are quite warm.

Ceremonies for graduating students date from the first universities in Europe in the twelfth century. At that time Latin was the language of scholarship. A “Universitas” was a guild of masters (MAs) with a licence to teach. “Degree” and “graduate” come from gradus, meaning “step”. The first step was admission to a bachelor’s degree. The second step was the masters step, giving the graduate admission to the universitas and license to teach. Typical dress for graduation is not only gown and hood, but also hats adapted from the daily dress of university staff in the Middle Ages, which was in turn based on the attire worn by medieval clergy. 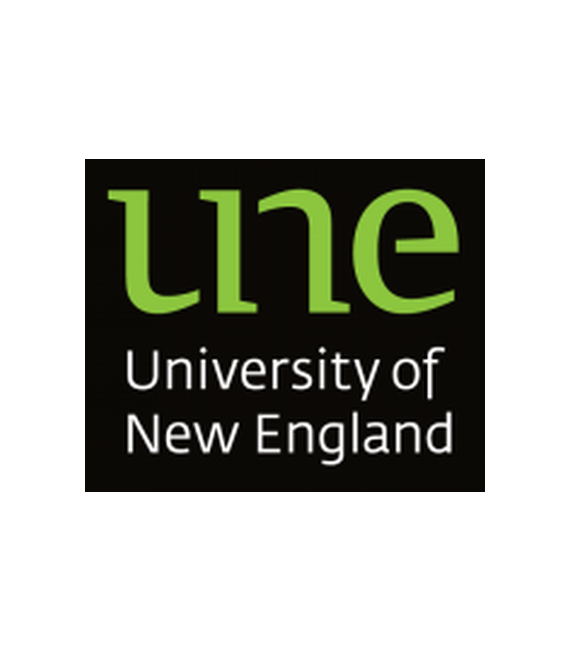