This RAN pattern cutlass with leather scabbard is suitable for Warrant Officers’ and Senior Sailors’ official ceremonial use. Each quality carbon steel blade is fold forged from a single billet of high-carbon steel, then hardened and tempered. They are hand assembled and ground and fully chrome plated for a mirror finish. It takes a long time to become a Senior Sailor – treat yourself or a friend to a substantial symbol of that achievement.

P Blashki & Sons are not only manufacturers and suppliers of high quality regalia but have been for over 160 years. We proudly offer this Sword – RAN Cutlass, Scabbard and Frog.

Please Contact Us Here or email orders@blashki.com.au or call o3 5482 4788 to discuss your requirements.

This is an authentic RAN pattern cutlass with scabbard, suitable for Warrant Officers’ and Senior Sailors’ official ceremonial use.

It takes a long time to become a Senior Sailor. Treat yourself or a friend to a substantial symbol of that achievement.

A naval side-arm, its popularity was likely because it was not only robust enough to hack through heavy ropes, canvas, and wood. But also, short enough to use in relatively close quarters, such as during boarding actions, in the rigging, or below decks.

Another advantage to the cutlass was its simplicity of use.

Employing it effectively required less training than that required to master a rapier or small sword.

The use of cutlasses by pirates is well documented in contemporary sources, notably by the pirate crews of William Fly, William Kidd, and Stede Bonnet. French historian Alexandre Exquemelin reports the buccaneer François l’Ollonais using a cutlass as early as 1667. Pirates used these weapons for intimidation as much as for combat, often needing no more than to grip their hilts to induce a crew to surrender, or beating captives with the flat of the blade to force their compliance or responsiveness to interrogation.

Owing to its versatility, the cutlass was as often an agricultural implement and tool as it was as a weapon.

Be the first to review “Sword – RAN Cutlass” Cancel reply 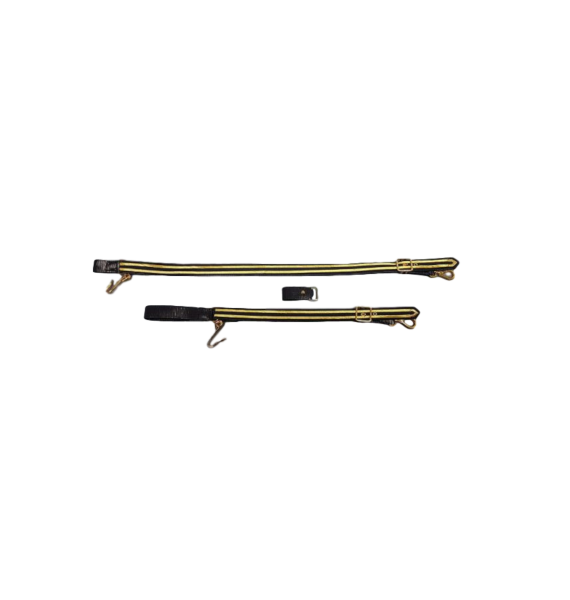 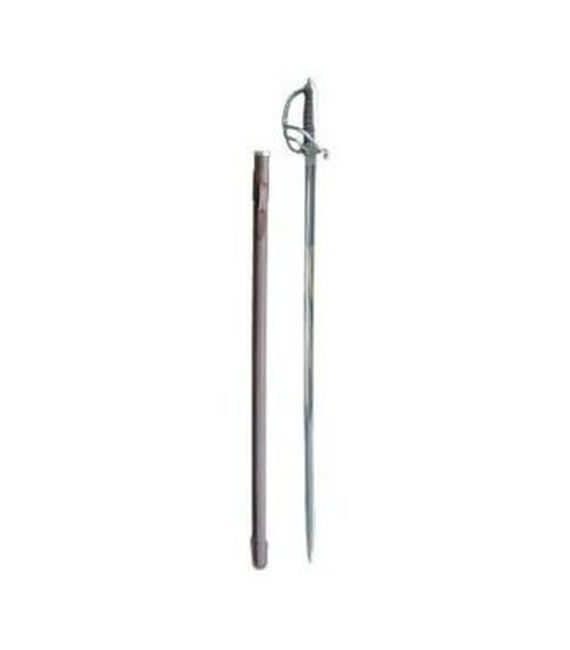 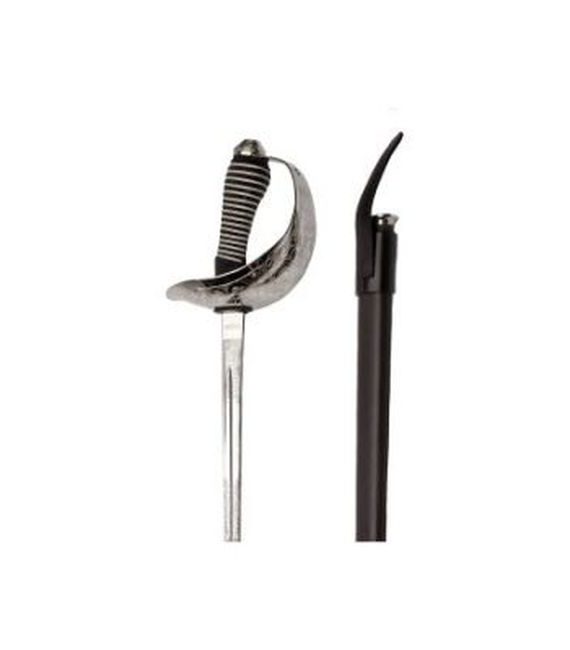 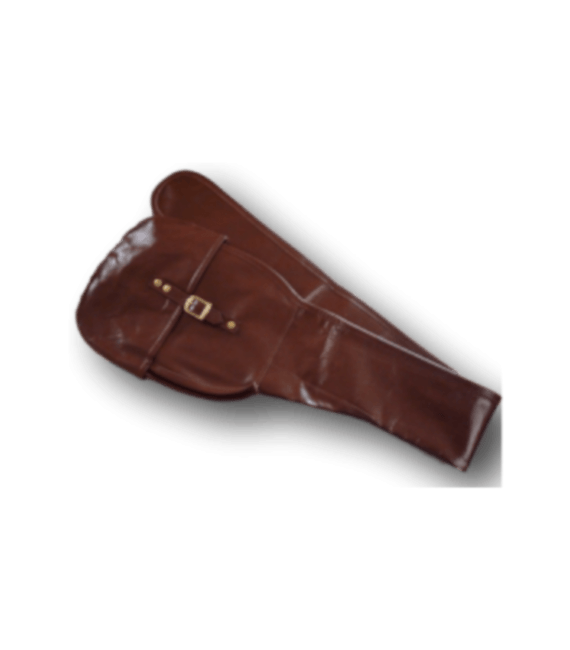 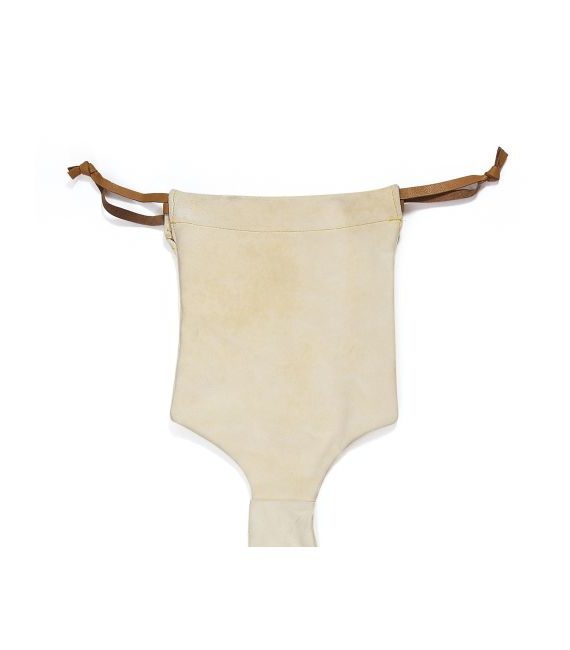 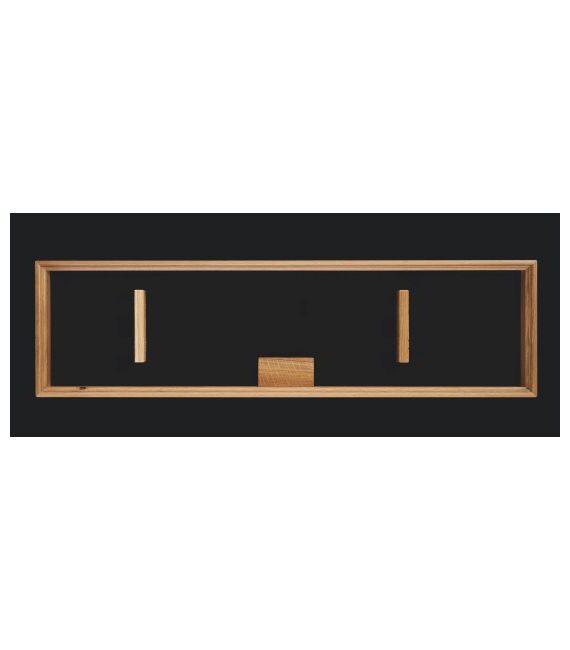