P Blashki & Sons are not only manufacturers but also suppliers of high quality regalia and have been for over 160 years. Additionally, we provide a Stud Set of the highest quality.

Ask any of the 35,000 Freemasons in Australia this question, and you’ll probably get 35,000 different answers, in other words.
Freemasonry means different things to each member.

Therefore it has adopted the fundamental principles of integrity, goodwill, and charity as foundations for an individual’s life and character.

Made up of 5 million Freemasons around the world. 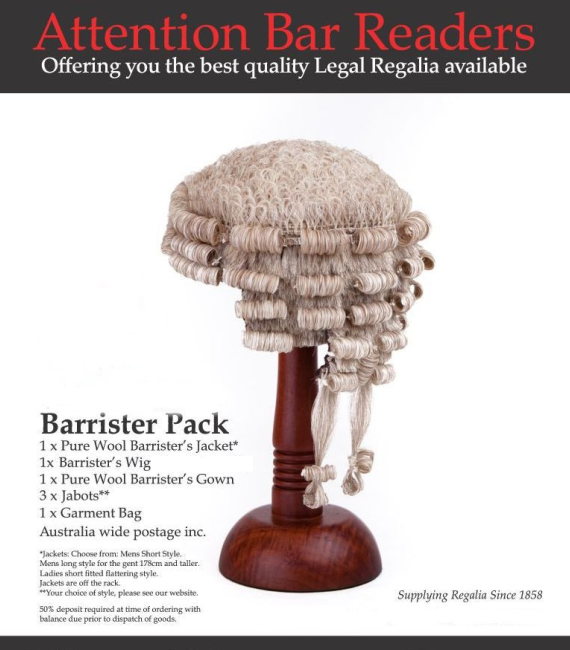 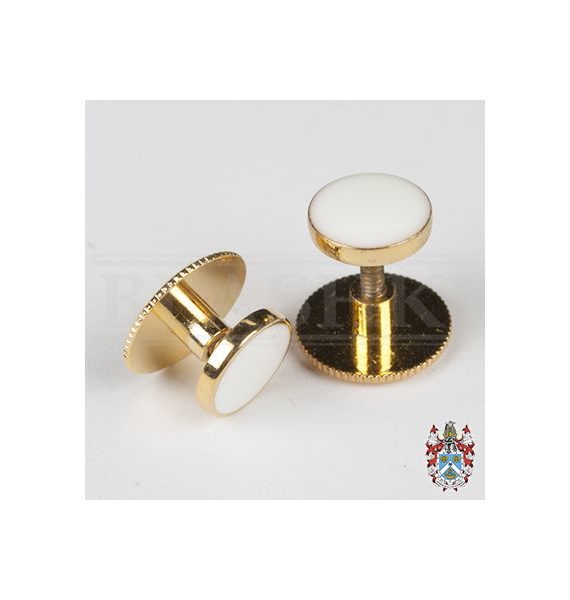 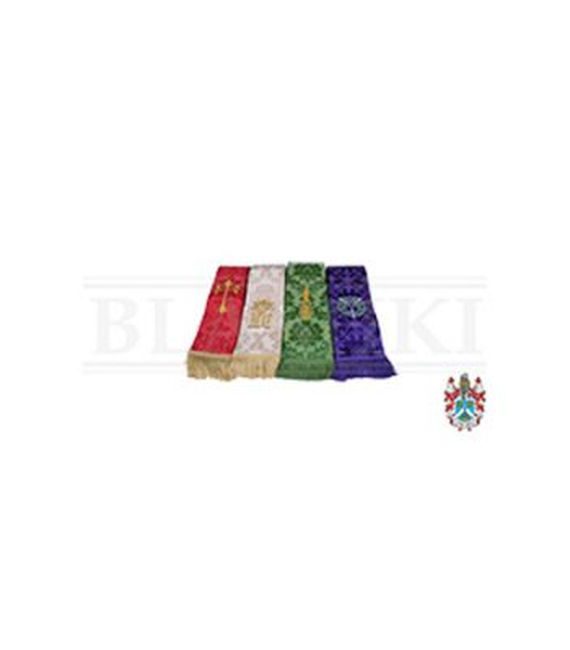 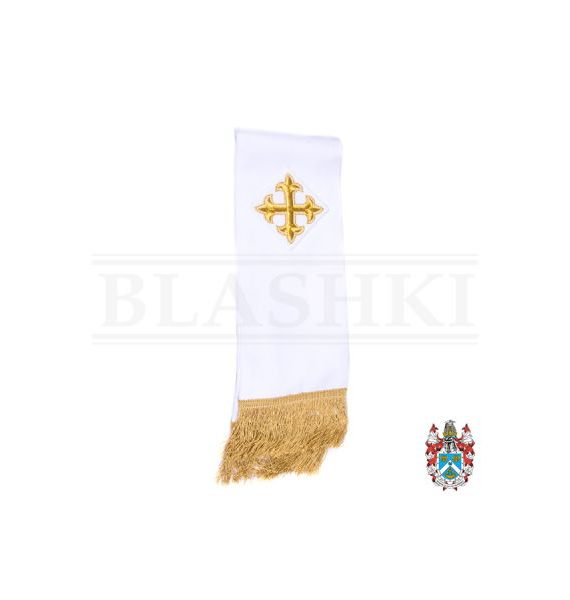 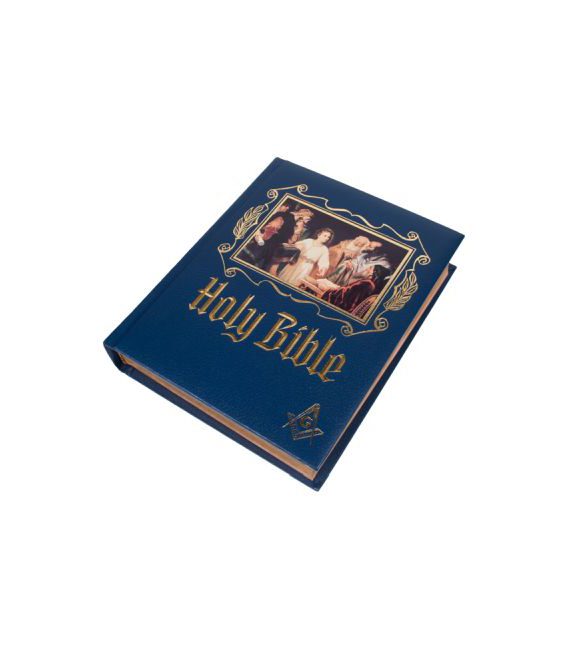 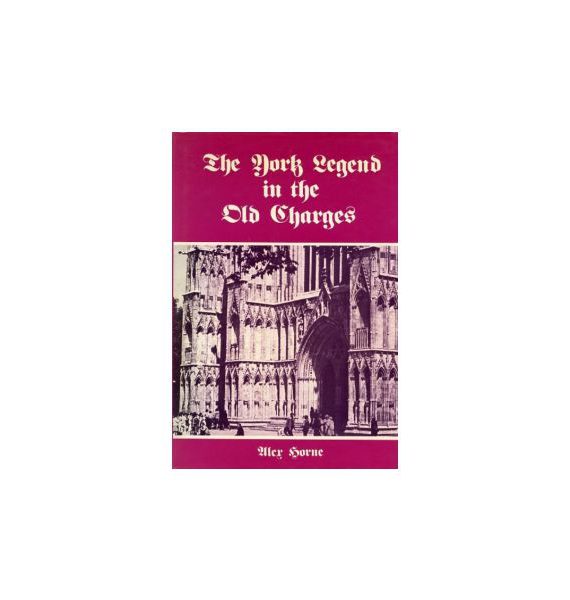 The York Legend in the Old Charges 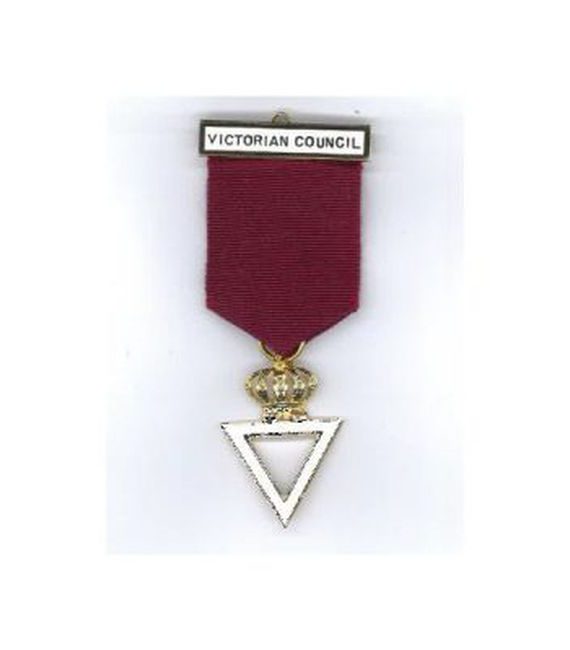