As worn in the County Court of Victoria.

P Blashki & Sons are not only manufacturers and suppliers of high quality regalia but have been for over 160 years. We proudly offer this Judge’s Cummerbund.

As worn in the County Court of Victoria.

In Australia, court dress varies according to the jurisdiction.

In the High Court of Australia, justices wear plain black robes with zippered fronts over normal attire. They do not wear wigs, collars, bands or jabots. The robes are similar in appearance to those worn by Justices of the Supreme Court of the United States, although they are more elaborately tailored

In the Federal Court of Australia, judges no longer wear traditional court dress, but wear black wool robes with a black trim for ‘first instance’ work, and black wool robes with a red trim for appeal cases. The robes have seven horizontal tucks or “ombres” on one side, representing the six Australian States and the territories. They also serve to symbolise Australia’s federal constitution and the federal jurisdiction of the Court. The robes also include a vertical band of black silk made up of seven equal parts, also symbolizing Australia’s federal system and equality before the law.

Judges and judicial registrars of the Family Court of Australia wear a black silk gown. Also a bar jacket with either bands or a jabot and a bench wig. On formal occasions, judges wear full-bottomed wigs.

Judges of the Federal Circuit Court of Australia wear a plain black gown in court without a wig.

Judges of the supreme courts of the states and territories of Australia wear court dress similar to that worn by judges of the High Court of England and Wales. On formal occasions, judges wear red scarlet robe with white fur facings, bands or a jabot, a black scarf and girdle and a scarlet casting-hood, with a full-bottomed wig. Unlike judges in the United Kingdom, judges in Australia never wear breeches, hose and buckled shoes. When sitting in criminal proceedings, judges wear scarlet robes with grey silk facings, bands or a jabot and a bench wig. When sitting in appeal or in civil proceedings, judges and masters wear a black silk gown, a bar jacket with either bands or a jabot and a bench wig.

Judges of the district or county courts of the states of Australia wear court dress. This is similar to that worn by judges of the County Court of England and Wales.

Judges in all Australian courts will not usually wear court dress for procedural or chambers proceedings.

Stipendiary Magistrates and justices of the peace do not robe. In NSW they have worn a black robe over normal business attire since 2005.

Be the first to review “Judge’s Cummerbund” Cancel reply 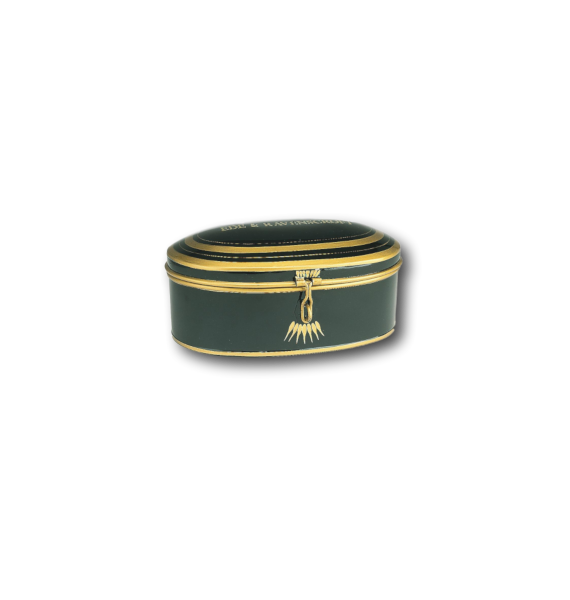 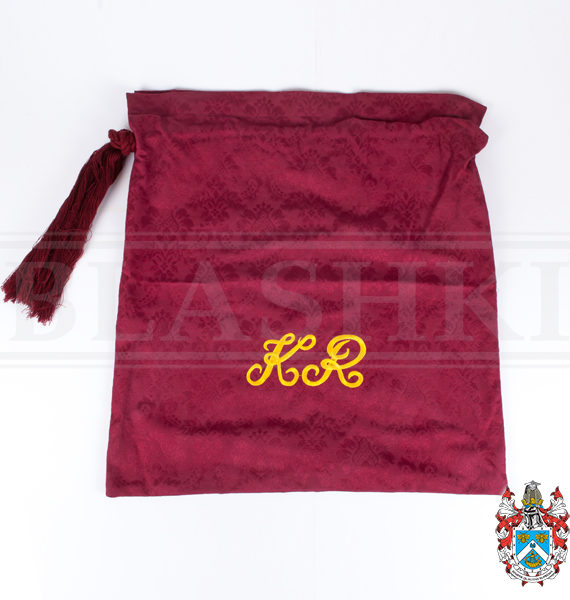 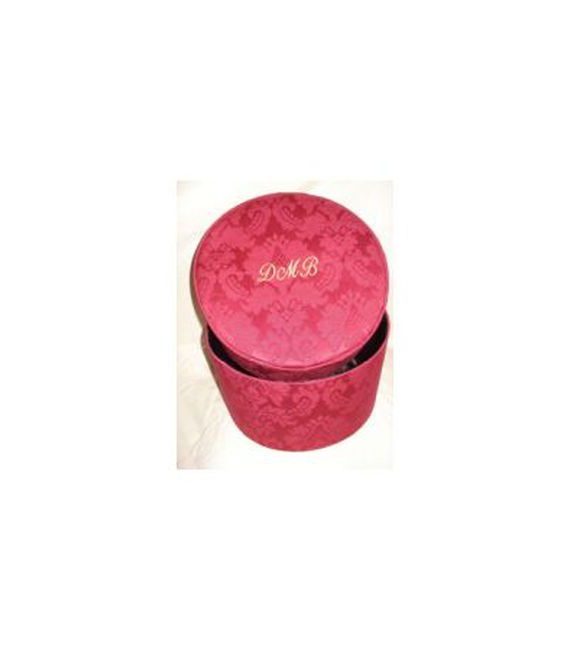 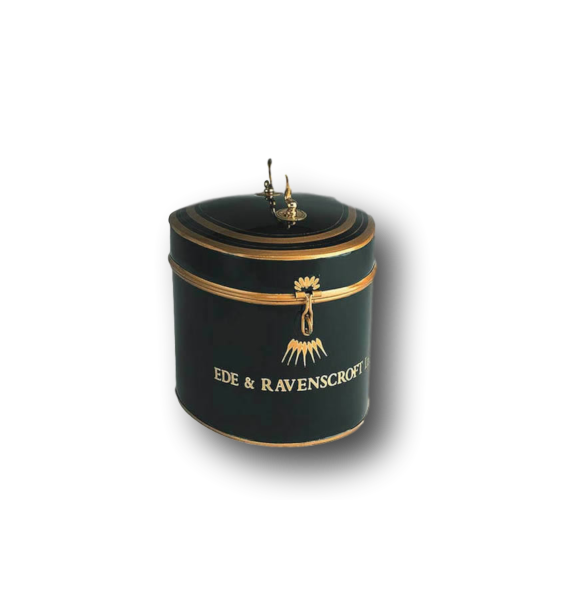 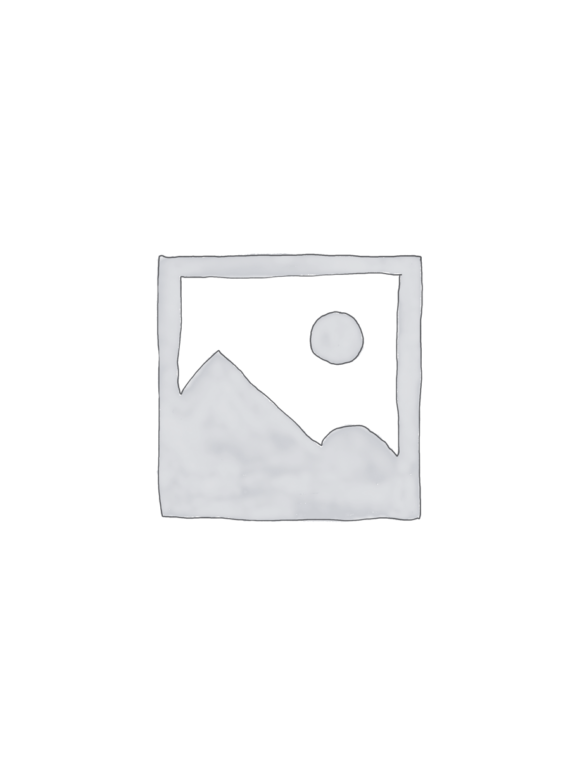 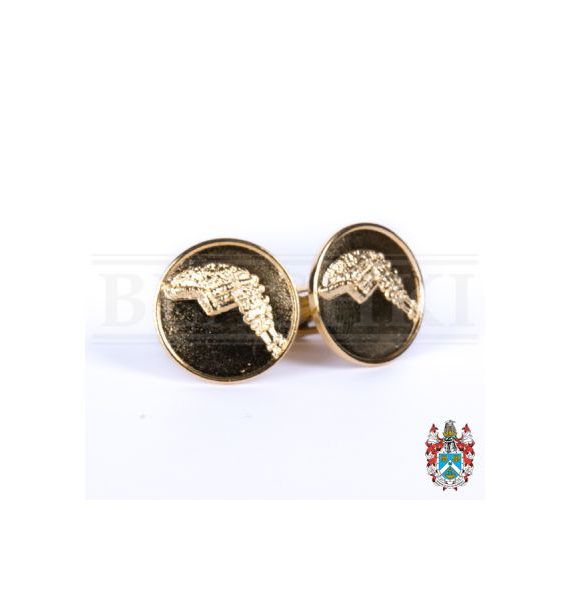 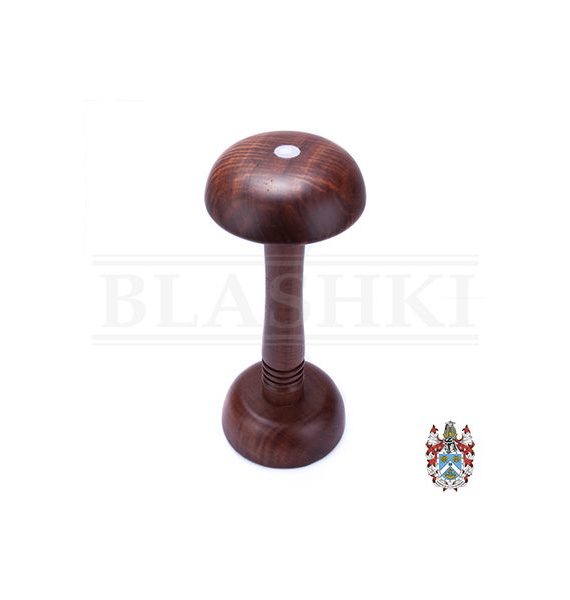 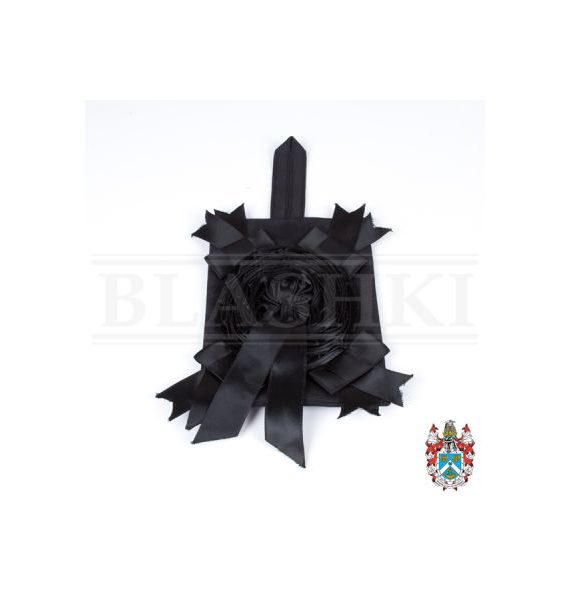