P Blashki & Sons manufacturers and suppliers of high quality regalia for over 160 years. Providing Federation University Academic Headwear of the highest quality. Bonnets are tailor-made to your measurements by our staff in Melbourne.

The square academic graduate cap, also known as a mortarboard, trencher or Oxford cap, is an item of academic dress. It consists of a horizontal square board fixed upon a skull-cap, with a tassel attached to the centre.
Likewise, a Tudor bonnet, also known as a doctor’s bonnet or round cap, is also an item of academic dress. A Bonnet is a traditional soft-crowned, round-brimmed cap, with a tassel hanging from a cord encircling the hat.
Today the bonnet has a strong association with academic tradition. Holders of research or professional doctoral degrees or full higher doctorates wear the bonnet as part of their academic dress. Additionally, at certain educational establishments, the bonnet distinguishes university officers.
Federation University Academic Headwear
Federation University Graduation 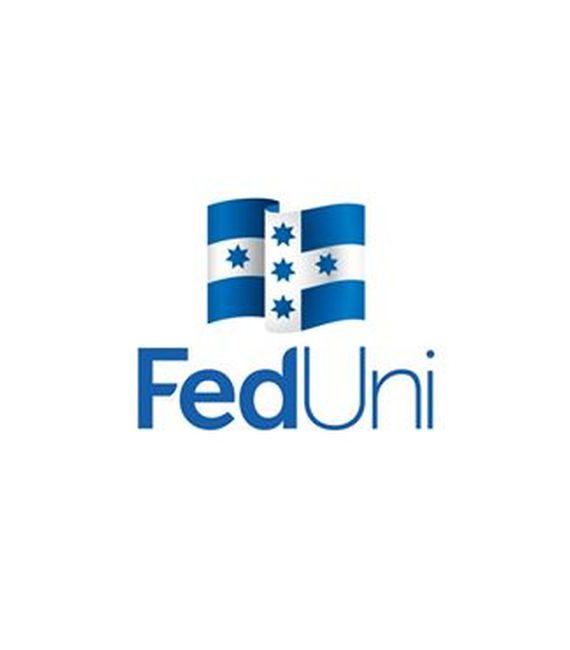 $104.75 – $416.35 inc. GST
We use cookies to ensure that we give you the best experience on our website, we store no personal details. Cookies: 1. Enable you to use shopping carts and to personalize your experience on our site. 2. Tell us which parts of our websites people have visited 3. Help us measure the effectiveness of web searches, and 4. Give us insights into user behaviour so we can improve our communications and products. By clicking on or navigating this site, you agree to allow us to collect information through cookies.Got ItNo